FLOSS Weekly, improvements to data import and a bit more - these are this month's updates:

In case you missed it, Tom was a guest on FLOSS Weekly earlier this month where he talked about EteSync. The full interview is available in both video and audio here.

It was a lot of fun to be on the show and was a very interesting chat. You should also check out some of their other episodes at FLOSS Weekly. They have had a lot of interesting projects on over the years.

Importing their data is usually one of the first steps for any new EteSync user, so we would like to make this process as easy as possible. We have made two significant improvements recently to support this effort.

The first: we implemented import from file in the web client. This means that now, in addition to being able to import files from the Android client and EteSync DAV, you can also import vCard and iCal files directly from the web client.

The second is somewhere between a feature and a bug fix: we added support for massive file and account imports. As the user base grows, we encounter more and more corner cases, this is the most recent one. On some devices import would fail for very big calendars (10,000+ events). To trigger this issue you would need a combination of a slow phone, a specific Android version and of course importing a very large calendar.

What was the issue exactly? To support very large imports and syncs EteSync already used to split the sync into smaller chunks, however in some cases this was not enough. The problem was that the split to chunks wasn't happening early enough which meant that a large enough import could make it fail before even getting to the chunk splitting code. To fix it, we now moved the chunk code to happen as early as possible.

Android 8 (Oreo) added support for notification channels which gives users a much more granular control on which kinds of notifications they would like to get and how. This has now been implemented in EteSync, which means you can control what kind of notifications you'd like to see directly from the device's notification menu (also available from the app's settings page).

Outreach on blogs, podcasts and other sources

As mentioned above, EteSync was recently featured on FLOSS Weekly. In addition to being fun and interesting, it also helped expose EteSync to many new users. Are you familiar with any other podcasts, blogs, communities or new sources that would benefit from knowing about EteSync? We would love to know!

As usual, I would like to take this opportunity to remind you that we would like to hear your thoughts. Do you have some suggestions? Noticed an issue? Please send patches, report issues, or contact us.

In addition, your contributions are always welcome! Be it testing, design, code, reporting issues or helping us spread the word! Every bit helps in making EteSync better for everyone. If you are interested in contributing and don't know where to start, please, just contact us! 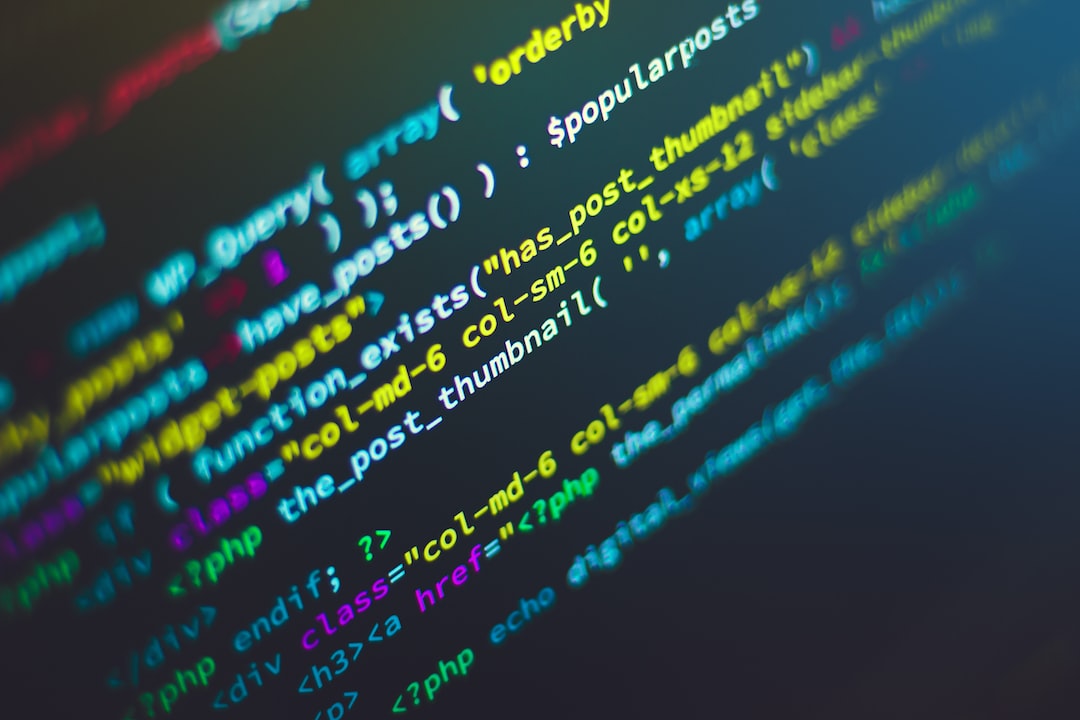 It has been almost three months since the last update. This gap is not because we have been slacking off, but quite the contrary. We have been working hard on 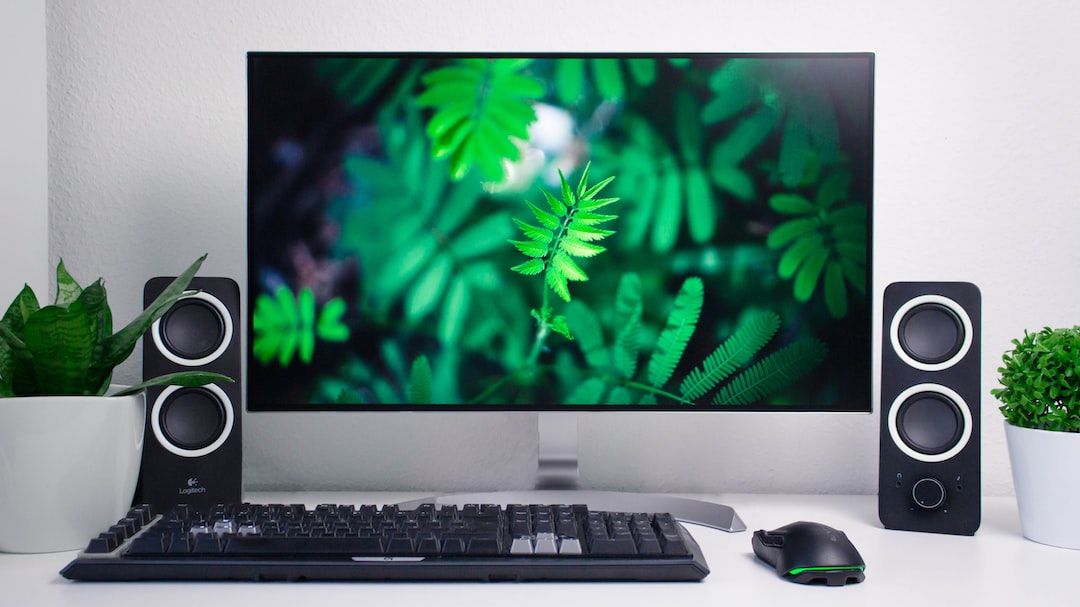 There have been a number of exciting improvements since the last update, so without further ado, here they are...