Last week we wrote a post about an issue affecting some DAV bridge users due to the new Radicale 3.0.0 release. We are happy to announce that we have updated the DAV bridge's code according to the changes in the new Radicale release, and that the issue is now resolved.

In the process of adjusting the code to the new Radicale changes, we also cleaned up a lot of the DAV bridge code, made some improvements and fixed some bugs. So go ahead and upgrade to the latest version of the DAV bridge, or read on for more information on what's changed.

Bind both IPv4 and IPv6 by default

As part of this change, we also made it so the DAV bridge listens on both IPv4 and IPv6 by default when bound to localhost. Without it, the DAV bridge wasn't working as expected on IPv6 only environments.

This issue only affected a small portion of the users. Specifically users who have Radicale installed and configured locally regardless of EteSync.

This issue is self-explanatory. Before this fix the DAV bridge was showing a cryptic IntegrityError error message instead of a nice error message indicating that the encryption password is wrong.

Another self-explanatory issue. It's now possible to shutdown the DAV bridge directly from the web UI. This makes it much easier to restart the DAV bridge, especially on Windows.

As discussed in a previous post, there are two EteSync related projects in this year's Google Summer of Code. The first project is an EteSync backend for Akonadi, the KDE 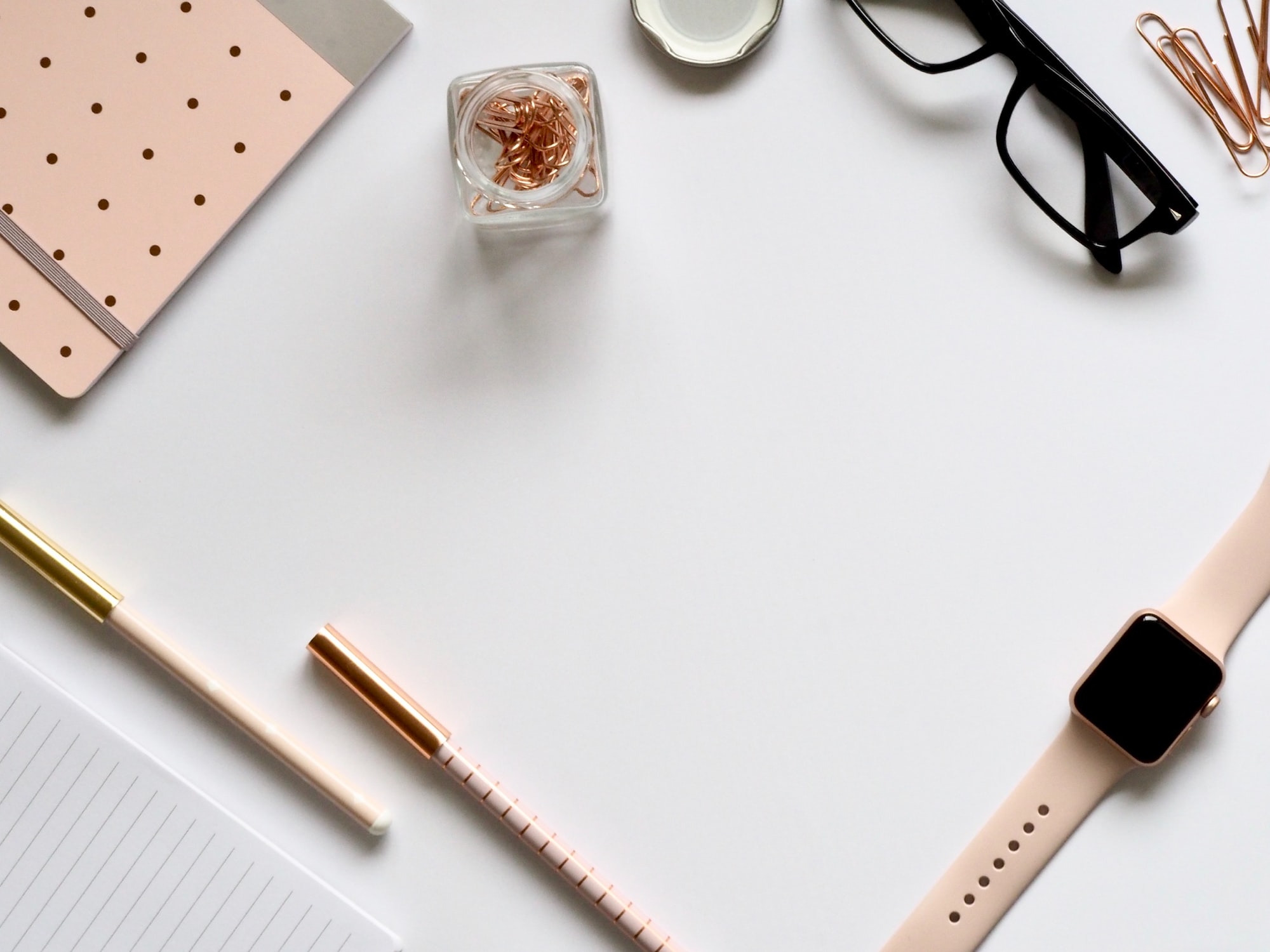 As you probably know, Shashwat Jolly and Nour E-Din El-Nhass are working on native EteSync support support for both KDE and GNOME (Evolution) during this year's Google Summer of Code,